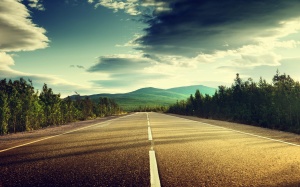 Tributes have poured in for a "trailblazing" Sikh sheriff's deputy in the US after he was killed on duty.

Authorities said Sandeep Dhaliwal died after being shot from behind during a traffic stop in Texas on Friday. A man has been arrested and charged with murder. The motive is not known.

Deputy Dhaliwal made history as the first Sikh to become a sheriff's deputy in Texas's Harris County.

He also received permission to wear his turban and beard while on patrol.

"He wore a turban, he represented his community with integrity, respect and pride," Sheriff Ed Gonzalez said.

The Harris County sheriff said Deputy Dhaliwal "was a hero, he was a respected member of the community and he was a trailblazer". 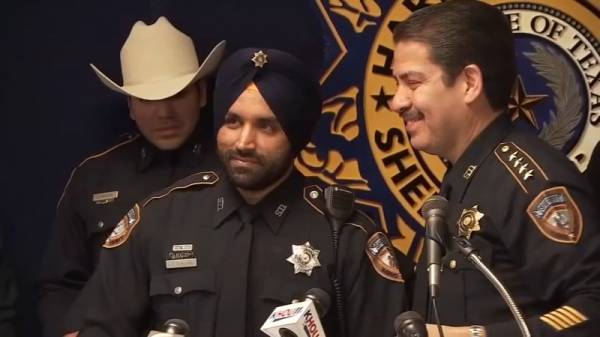 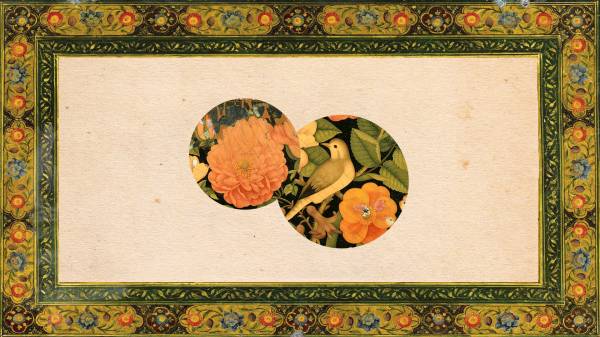 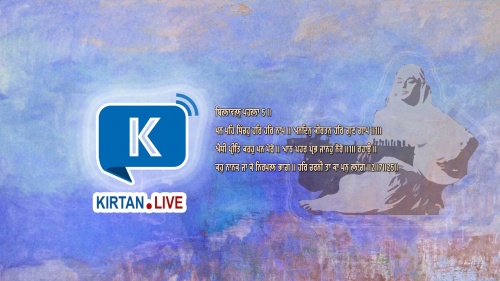 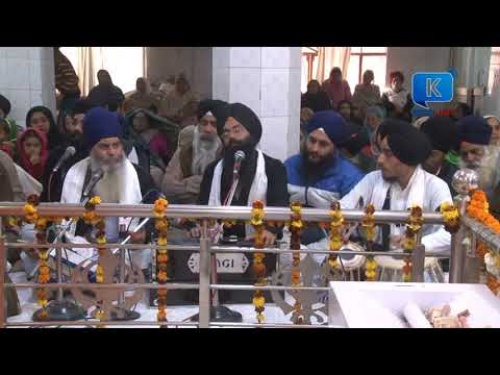 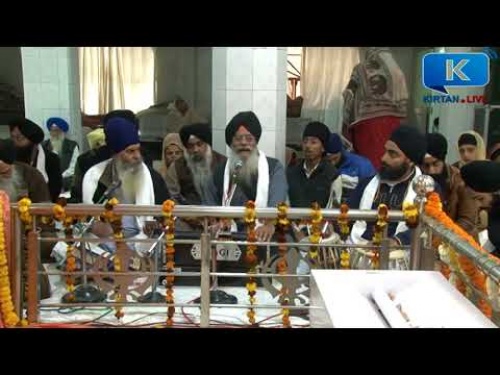 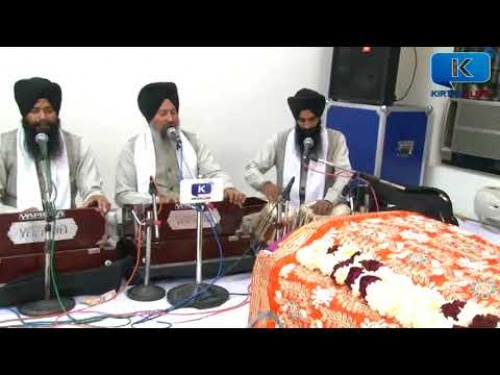 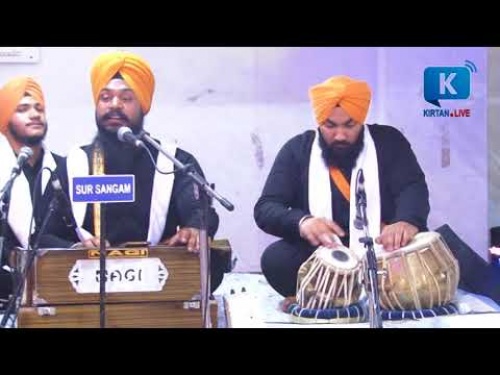 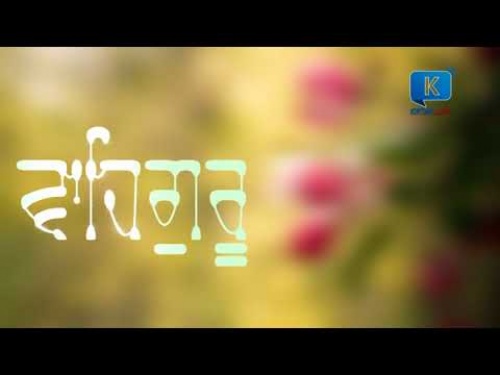 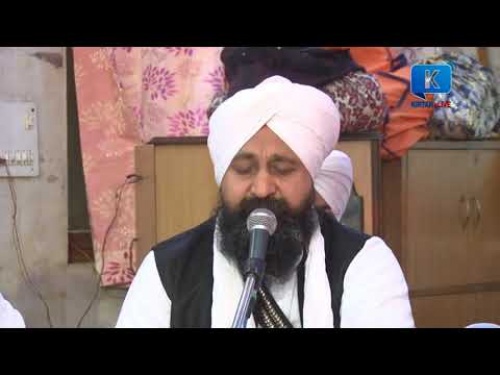 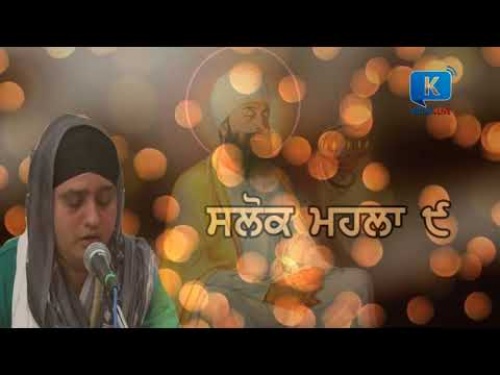 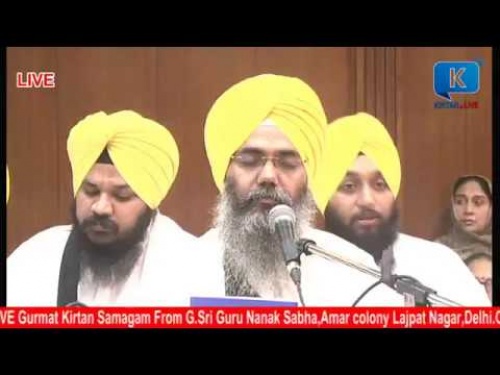 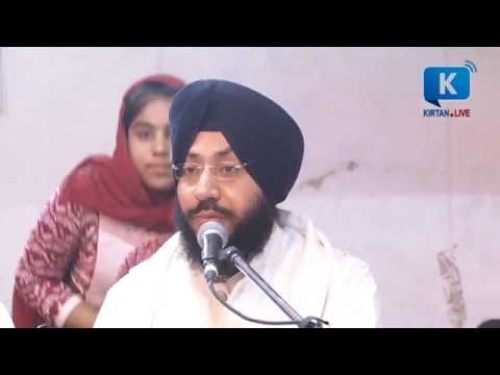 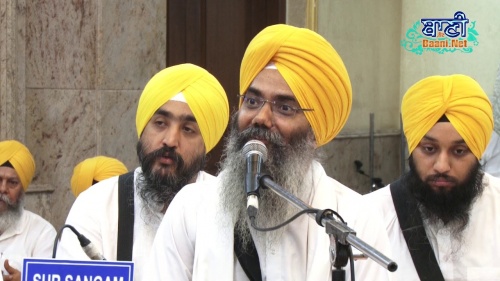 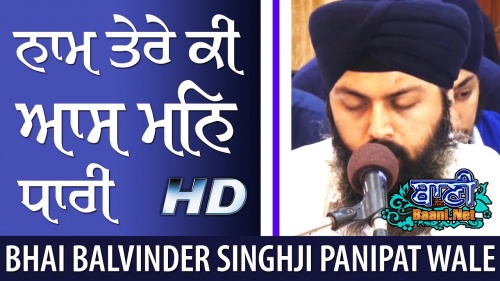 Enter your email address and we will send you an email explaining how to change your password or activate your account.